Here's a list of frequently asked questions about the TweetMe extension

Everything counts. As far as Twitter is concerned, every single character in a Tweet counts as one for the purposes of the character count. This includes not only letters and numbers, but also spaces and other punctuation; letters with accent marks are also counted as only one character, regardless of how you enter them. There is only one exception to this rule.

Because Twitter uses its own URL shortening service, any website address you post in a tweet will count as 22 characters, regardless of whether it originally was longer or shorter than that. In other words, if your tweet contains one URL, you'll have 118 characters left for the rest of your message.

How to override the plugin layout

In case you'd like to change the look of TweetMe, you can easily do that with Joomla's template overwrite feature.

All you have to do is copy the file plugins/system/tweetme/tmpl/default.php to templates/YOUR_TEMPLATE/html/plg_system_tweetme/default.php and then modify the copied file freely according to your taste. 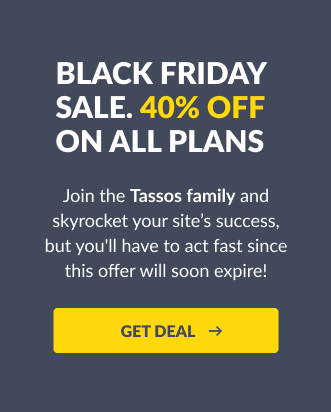 BLACK FRIDAY SALE
40% OFF ON ALL PLANS
Use coupon BLACKFRIDAY22
during checkout and save 40%!