Published in Blog by Tassos Marinos on Friday, 24 July 2020

Convert Forms 2.7.0 has now been released and available for download. This release announces the long-awaited and most-requested feature in the history of the extension, Conditional Logic. Makes the extension Joomla 4 ready and adds the Label Position option. Additionally, includes several fixes and improvements for both back-end and front-end.

Although it sounds advanced, the truth is, conditional fields is just a way to create smart and dynamic forms. It is a typical “if this, then that” process that enables you to create shorter forms that change based on input.

For instance, when a user clicks something on your form, other fields on the form interact with that input and change accordingly. Hidden fields may appear, dropdown options may disappear, the value of some other fields may change, and so on.

To learn more information about how conditional fields can help you create smart Joomla forms, visit the official guide, How to set up Conditional Fields.

Convert Forms now supports the upcoming Joomla version 4 which is currently in Beta 2. However, some breakage is expected; we are working on fixing issues on Joomla 4 but it may take a while since it's still changing, albeit not at the rate it was changing pre-Beta.

As with every beta software, Joomla 4 should not be used on production websites, but rather for preparing your skills for when it's officially released as the next "stable" Joomla version.

Do you want to try Joomla 4.0 Beta without migrating one of your sites? Test it directly at launch.joomla.org

Here are the highlights of what’s new and updated in v2.7.0. 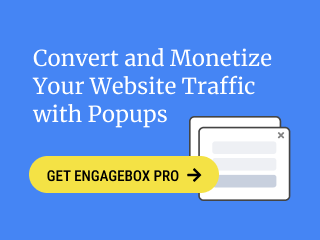