Is Google's tracking of interstitials going to harm my ranking?

Published in Blog by Tassos Marinos on Friday, 16 September 2016 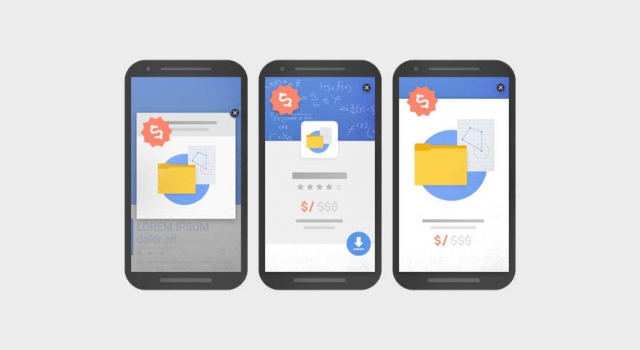 On August 2016 Google announced that they will be able to track which pages use interstitials that block content by displaying ads or other obtrusive and irrelevant content. You can read all about it in their announcement.

What does this mean for particular uses of EngageBox

We feel obliged to emphasize that Engage Box will not harm your Google ranking by itself alone. You'd have to be using one of Google's described-as-obtrusive ways in order for it to cause any harm and we want to strongly emphasize that you refrain from using such tactics.

Is there a general rule that I should know to be in the clear?

Yes! The general rule is to refrain from using fullscreen popups (or interstitials as they like to call them) for your mobile viewports! Having that in mind you'll have no problem at all. 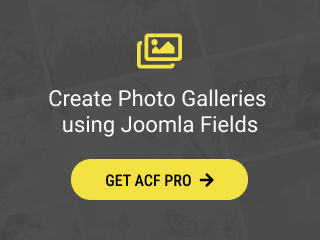